1st single from upcoming album from Hushdrops is available Sept 3!

The first single from Hushdrops album "The Static" comes out Sept 3. Give a listen to "One of the Guys" here: 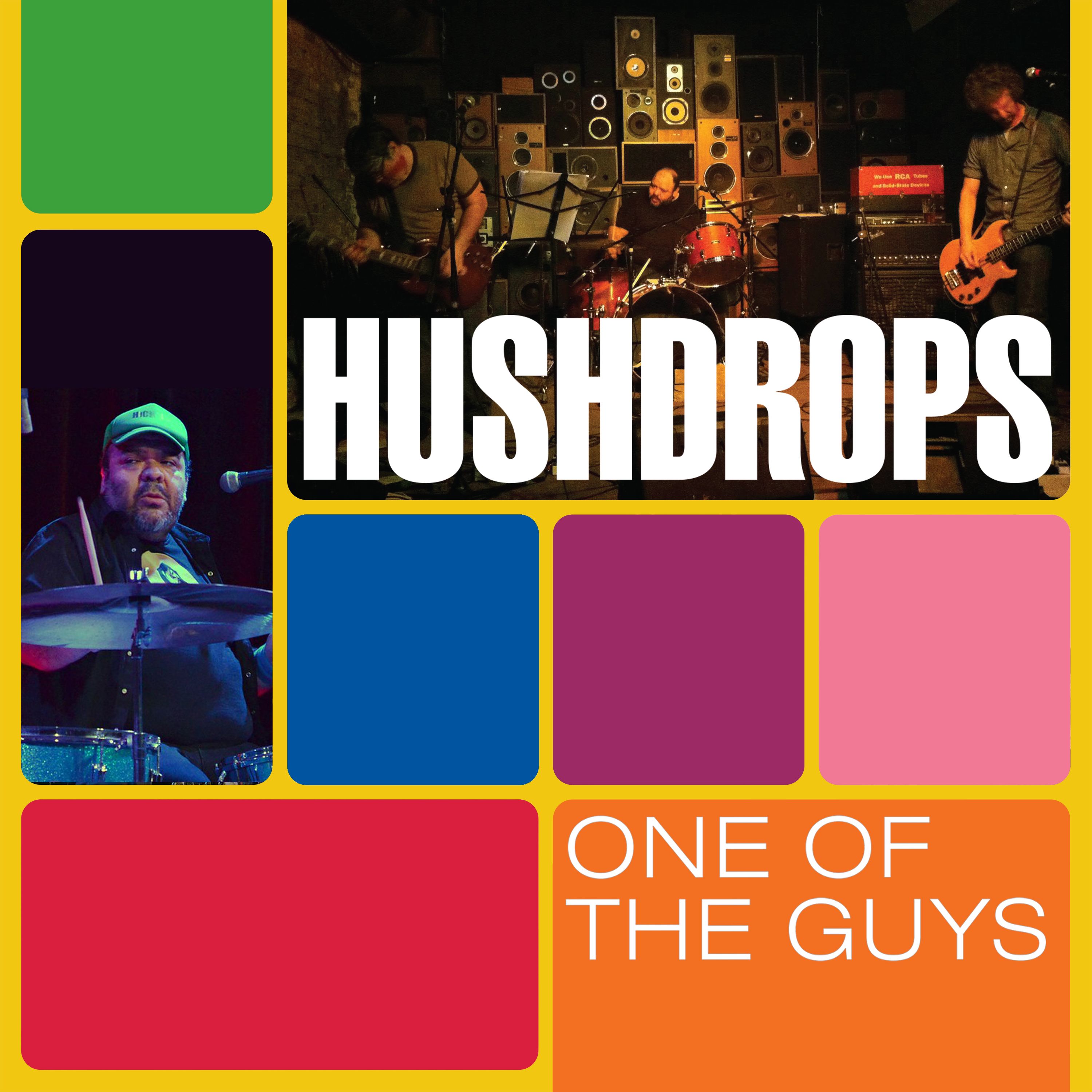 One of the Guys

Work on The Static – due out November 12th – was completed just after the tragic, sudden, and untimely death of Hushdrops drummer Joe Camarillo (at 52), and now exists – in part – as a final tribute to Camarillo’s inimitable musical gifts. Bandmates John San Juan and Jim Shapiro have always regarded Camarillo as the soul of the band – not only for his unparalleled feel and creativity as a drummer, but also his ability to crucially drive the musical direction of each project, performance, and song