Pravda signs The Flat Five! New single and video -"Drip a Drop" will be released August 7.

Their second album of twisted sunshine pop - Another World - comes out on (lucky!) Friday November 13th, 2020 on Pravda Records/Augiedisc Records. The album will be available on CD, LP, and all digital streaming platforms.

Hear the first single “Drip A Drop” tonight on The Big Beat with Ryan Arnold on 93XRT/Chicago at 11 PM CST. The single and video both release on all streaming platforms August 7th.

Another World was produced by band member Scott Ligon and The Flat Five and recorded/engineered by Flat Five drummer, Alex Hall, at his popular Chicago studio, Reliable Recorders. Additional sessions were engineered by Mark Greenberg at Wilco’s gearhead paradise, The Loft.

No doubt about it, The Flat Five’s focus is harmony. Hardcore junkies for a vocal buzz, they share a vast range of influences from The Free Design to The Three Degrees to Captain Beefheart. The charms of this band are manifest. From the laid-back simple to the oddly romantic to the slightly subversive, a heart of wide-eyed sweetness colors their music.

Buoyancy.
A bit of hope.
Things we need now more than ever.

Come November, we’ll all be ready for Another World. 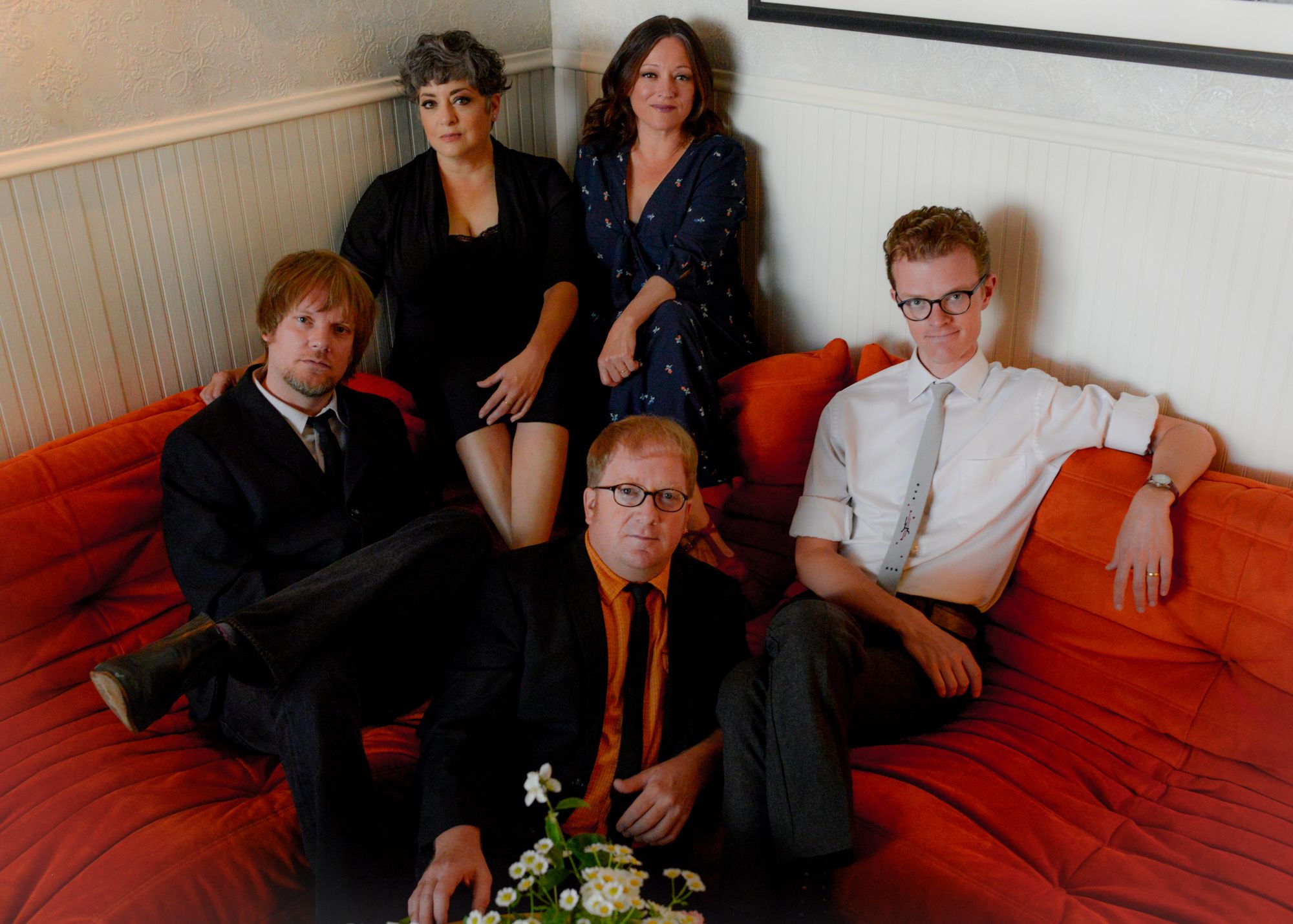